skip to main | skip to sidebar

Our Hungarian Society in Aalborg held a traditional "julefrokost". Here are the invitations. 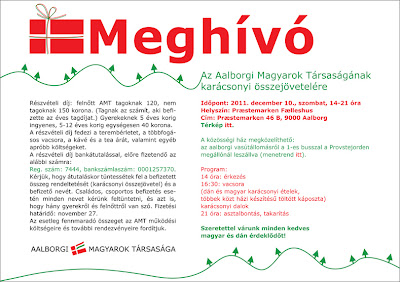 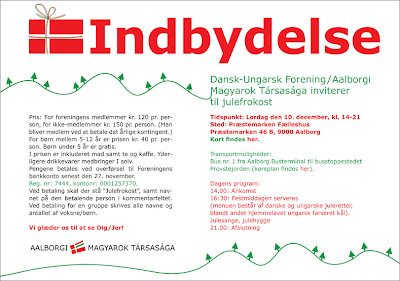 Posted by Orsi at 17:39 No comments:
Labels: invitation 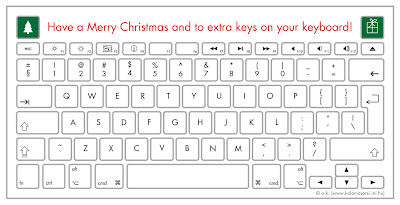 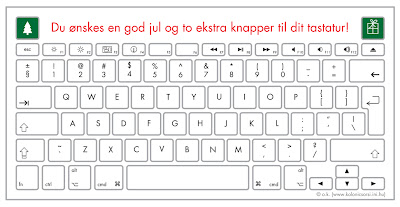 and in Danish.
Posted by Orsi at 20:24 No comments:
Labels: greeting card

Since I've started to study "Interaktive Digitale Medier" in the Aalborg University time flies. After a short intro period we had a so called U-CrAc (User-Driven Creative Academy) workshop for 3 weeks. Here students from different fields - interactive digital media, user experience design, industrial design and occupational therapy - worked in groups on cases given by real clients - companies and organizations. It is all about innovation: each group got a different case and we had to solve them by using certain methods.
Our group got Castberggaard as a client, which is a center for hearing impaired people. We had to work on a system, which measures the stress level of hearing impaired employees in different working places. Since the case was too wide, we shared it with to other groups. One of them had to work out a device, which measures the stress. Our group made some suggestions about, how to process the measured data. The third group found some ways to deal with the problem in the long run.
Instead of well known methods such as brain storm or sketches, we had to use some recently learned methods. First of all we had do observe a subject of our case. That is why we visited a teacher - with the handicap mentioned above - in his class, and we filmed him. Then we analyzed the films and found out, what made him frustrated and how he dealt with the problems.
The next step was using body storm. This is like brain storm, but instead of words we had to use our own bodies. We had to play the problems and then spontaneously the solutions, too. Maybe it sounds weird, but we really had to feel what the problem was like. We taped these body storms, too, and then we analyzed them to get even more ideas. After that we made three video sketches with possible solutions:

The great thing about video sketching was that we didn't have to worry about the details: if we didn't have a device, we just made one of paper. Or we could easily fake an operating program on the screen by using PowerPoint slides. The point was the demonstrate the idea.
We presented them to our client, the representative of Castbergaard. Though we had some suggestions for preventing the stressful situations, we agreed to work out the sketch, which is a kind of first aid kit when stress is already around. Here is the video about it:


The whole project is published in our subside. It was a great experience to be a part of a group of people from different departments of the university, so we could contribute to our project in a varied way. Our client was impressed about the result, too.
Posted by Orsi at 21:12 No comments:
Labels: interactive digital media, U-CrAc

About a week ago I participated in a game developing marathon called Indie9000 arranged by Unge Spiludviklere. I had never worked on a computer game before and it was the highest time to try it. I was a bit concerned when I saw that most of the participants were experienced in programming or in graphics. The topic this time was "adaption" and my group got inspired very quickly and went crazy with some Savanna stories. It was very intensive, we had less than 48 hours to develop our game. During the process I got a careful guide about how a game is designed and were allowed to work on some sub tasks, mostly on the vectorized graphic part of it. 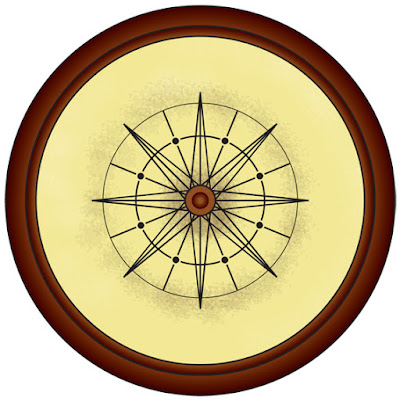 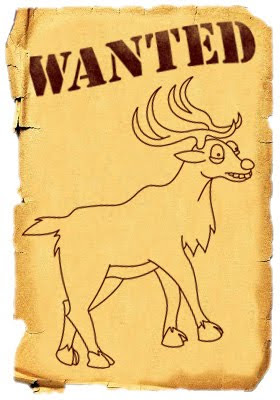 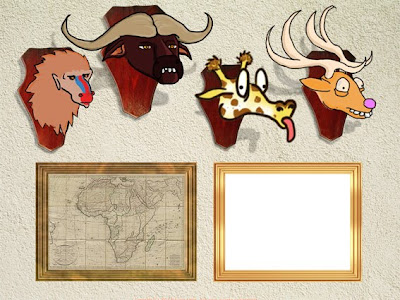 Actually, it was fun! The game can be seen (and tried) here.
Posted by Orsi at 23:00 No comments:
Labels: game design

Decal for the Wilderness

A good old friend of mine, living in California and working as a volunteer in the Sierra Nevada Wilderness, asked me to help with one of their projects. It was about making a decal with two purposes.
The first use is by wilderness rangers. This way the decals are intended to be used to encourage conversations with visitors about good stewardship practices, and as a tool to emphasize and make conversation more memorable and positive (the opposite of a Violation Notice.)
The second use is to offer the decals for sale at relevant outlets as a souvenir of National Forest Wilderness. (The upper right one was chosen from the color variations.)
The goal of the design is to create a decal attractive as both a souvenir and as a back-country wilderness stewardship education tool. I made a small research on, what kind of animals or plants live in the Sierra, and which ones are "popular" amongst visitors. I found that marmot is considered to be a funny creature with its look and behavior, so the decal of it could also be popular.
The print is waterproof and suitable for attaching to windows, water bottles, etc. as is popular with many outdoor enthusiasts. 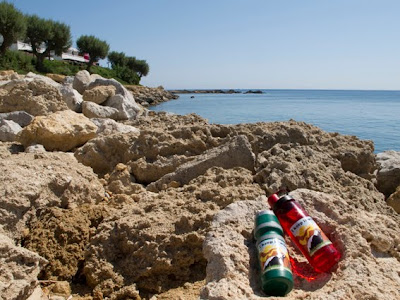 My friend's boss liked one of my other sketches. He asked me to finalize that design so it could be used as a T-shirt motive for the summer volunteer crew. Though mosquito is quite irritating during the summertime, with a good sense of humor it can be taken. 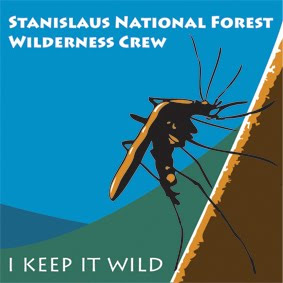 Posted by Orsi at 18:43 No comments:
Labels: decal, illustration, logo

I have already made a post about the design of a Hungarian gastro-blog. Robert, the owner of that great blog meant that it was the highest time to make an English version of it, and asked me for some help. After some online brainstorm (we have never met in real life), we found a name of it: myBites. The new site is not a direct translation of the original Hungarian blog, but a complete and structured website with photos, recipes and events. It was me, who designed the logo for it.

I knew already Robert's concept and taste, so it was easy to make the first sketches and he found his favorite one immediately. The final logo's colors are warm and natural, they refer to food. The letter B is a bite from a load of bread, and a similar bite pops up in the menu and in the favicon.

It was Robert, who made the site's programming, but I also contributed with my ideas and advices.
It comes without mentioning, that it also has a Facebook site. 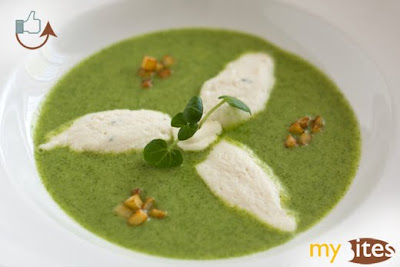 for the Hungarian national holiday celebration in Noth Jutland, Denmark. 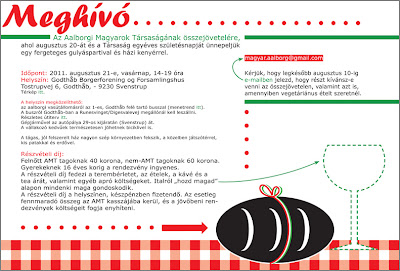 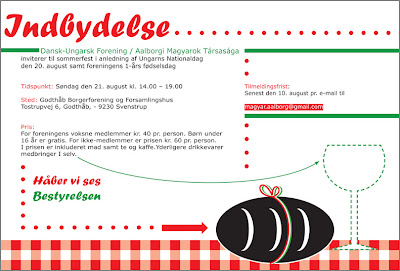 Posted by Orsi at 22:54 No comments:
Labels: Hungarian Soicety in Aalborg, invitation

I had an excursion to a little fishing town in North-East Jutland, Denmark. Sæby is full of small beauties.

Living worms for sale
How many times can you read the word "fish"?

Posted by Orsi at 18:29 No comments:
Labels: inspiration, photo 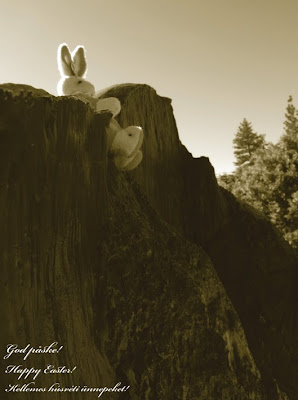 Posted by Orsi at 18:23 No comments:
Labels: greeting card, photo


Posted by Orsi at 23:44 No comments:
Labels: inspiration, photo

This is a new initiative of the Hungarian Society in Aalborg. In order to attract more Danes from now on we formulate everything both in Hungarian and in Danish. If you are around Aalborg and feel like cooking/eating something delicious, just sign up! 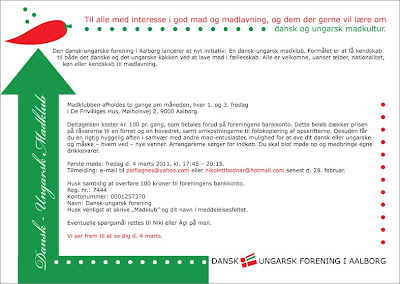 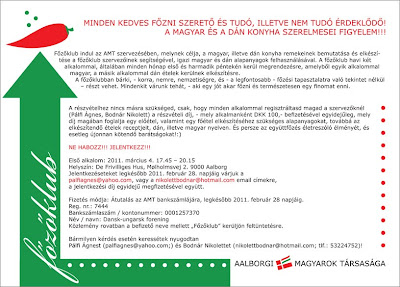 Posted by Orsi at 18:49 No comments:
Labels: Hungarian Soicety in Aalborg, invitation

I was invited as a guest to Stella's christening. It wasn't easy to find a present, since a new toy or a new cloth didn't seem interesting enough. But I don't think many little ladies about the age of 3 months has their own personal logos. So it was my present to her. 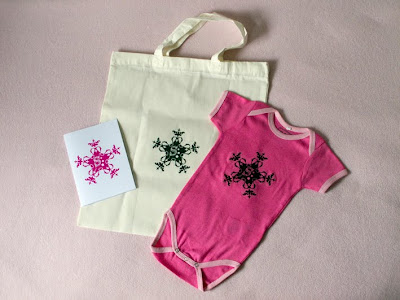 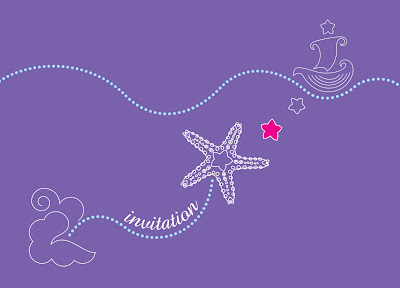 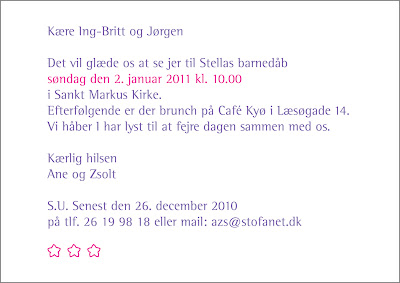 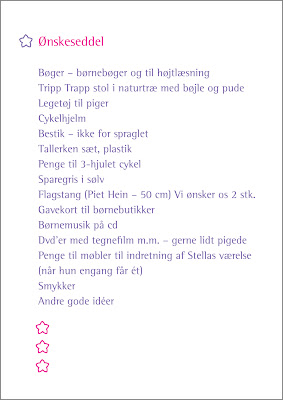 I was asked to design an invitation card and a wishing list to a christening. The baby's name is Stella, which means "star". The parents wanted something girlish but not too sweet or too pink.
My idea was playing with the idea of sea star and referring to the journey of life from birth.
Posted by Orsi at 14:19 No comments:
Labels: illustration, invitation
Newer Posts Older Posts Home
Subscribe to: Posts (Atom)